Following on from Saturdays concert, there was no “lie-in” and the band were up early to get to Cranbrook. It was of course, Remembrance Sunday and the band played as usual the service at St. Dunstans Church before leading the procession the three quarters of a mile up to the War memorial where we played hymns during the laying of the wreaths.

A cold but bright day on Sunday saw the band performing outside. Perhaps one of our better marches of recent years with several comments from the crowd about the “fine sounding band”. 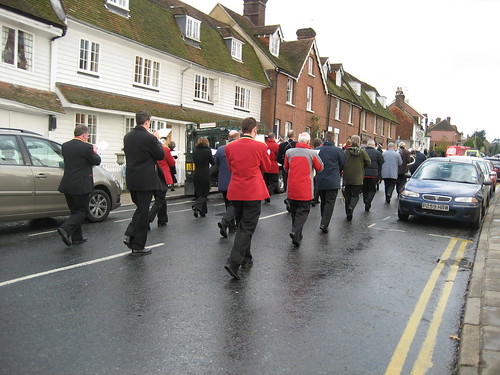 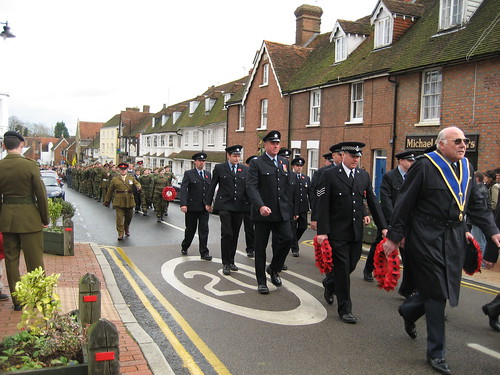 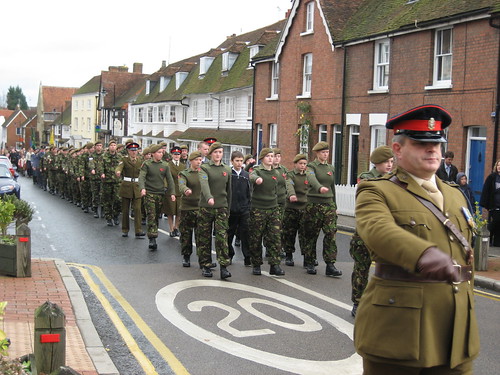 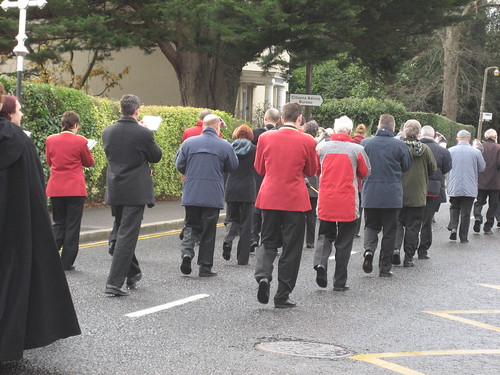 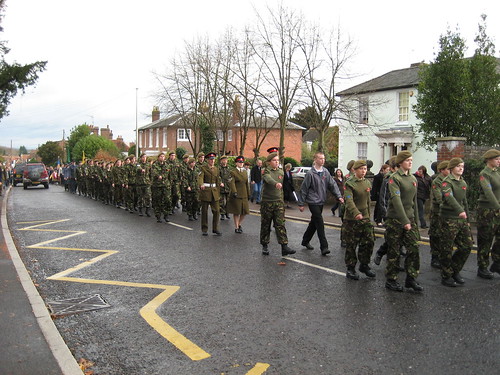 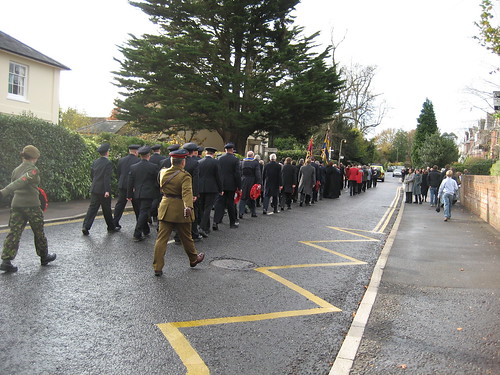 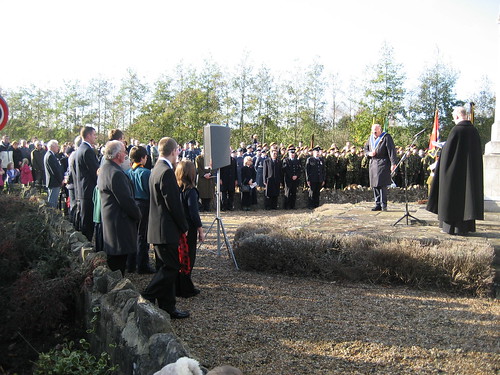 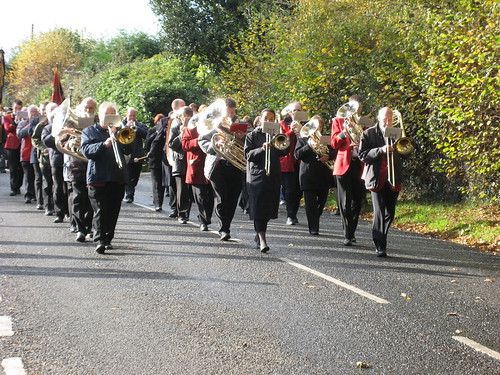 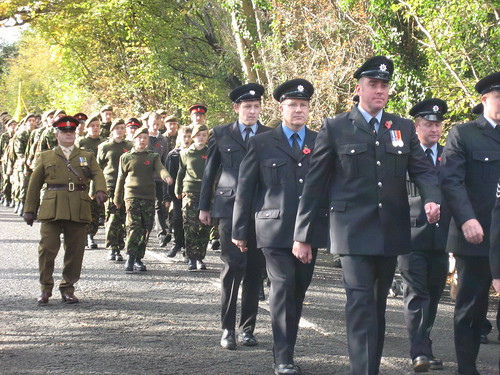