The end of another good concert at the Thomas Peacock School

A round up of the bands year.

It wouldn’t be a normal year if we did not have to say goodbye to a few people who have retired or moved away from the area. This year is no exception and as such the band would like to extend their thanks for their support and commitment to the following people.

We wish you well and hope you to see you at some concerts.

Similarly we have belated welcomes to some new comers who have joined or re-joined our ranks during the year.

Every year Ian makes two awards for the most improved senior and junior players. The band presented these awards in early December at the British Legion Concert in Brede.

Photos from the concert at Rye

Our thanks to Marianna Warren (Richards Wife) for becoming the bands “official press photographer”. She has taken many photos of the band this year and we thought it only fair to show you a few more photos from the concert at Thomas Peacock School in Rye. 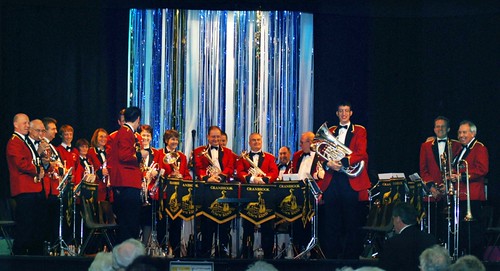 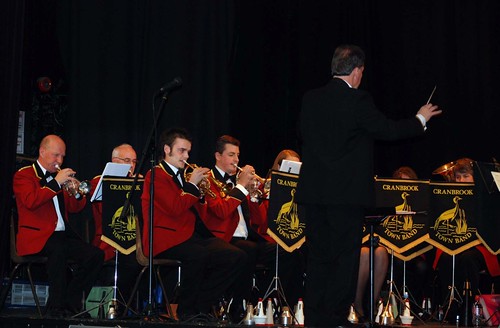 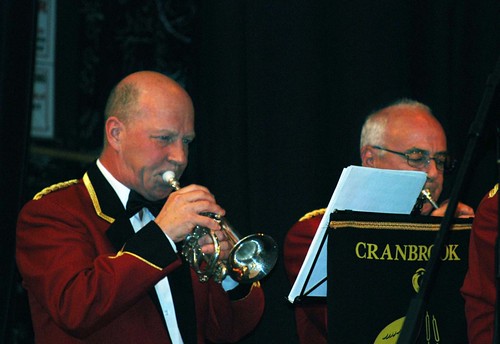 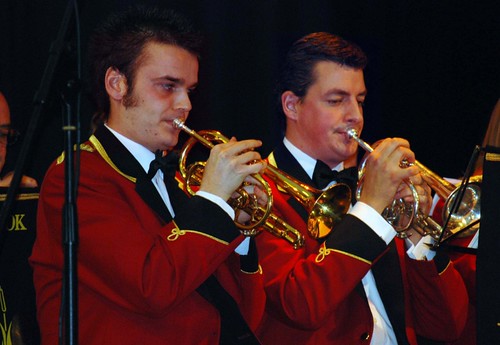 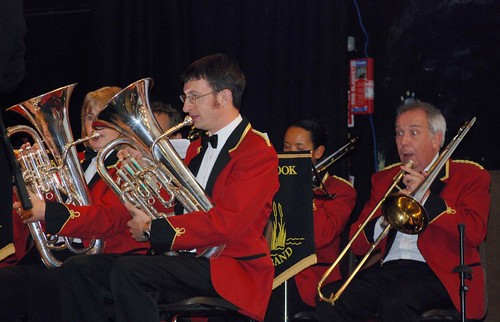 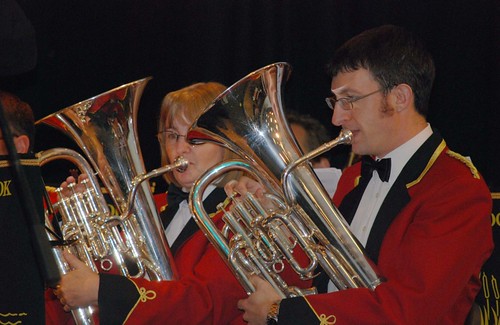 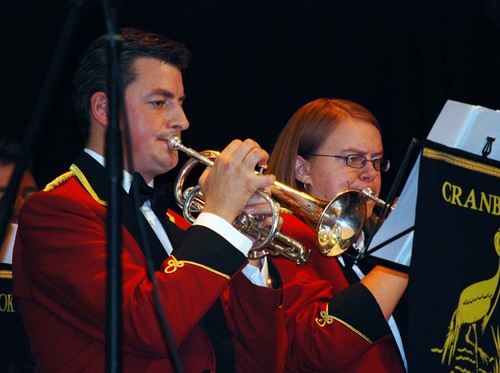 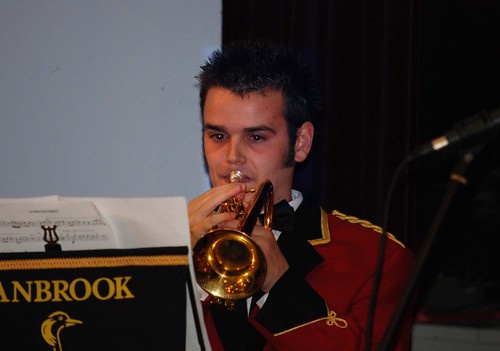 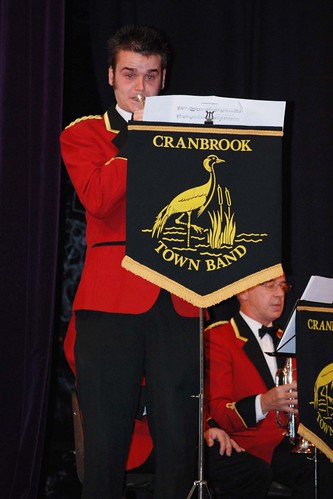 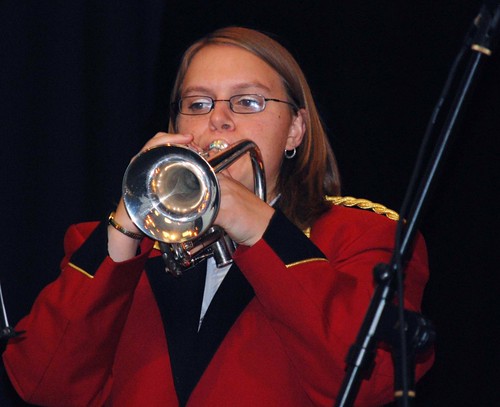 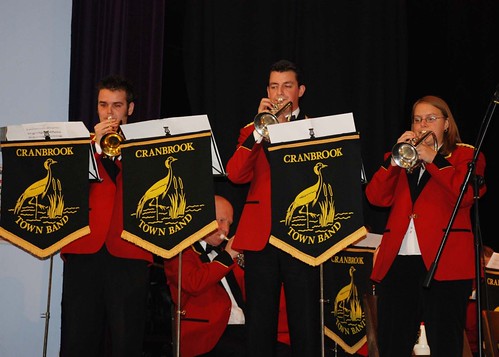 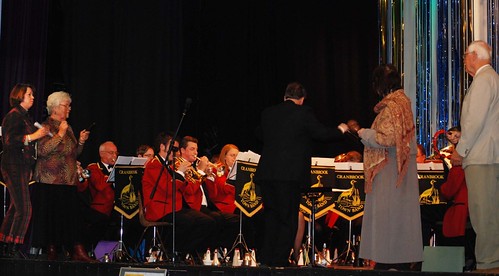 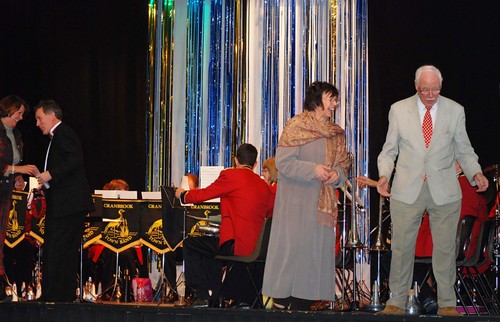 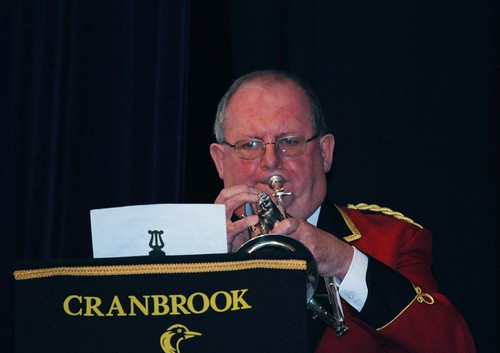 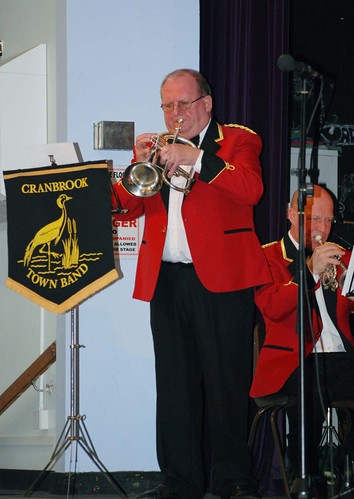 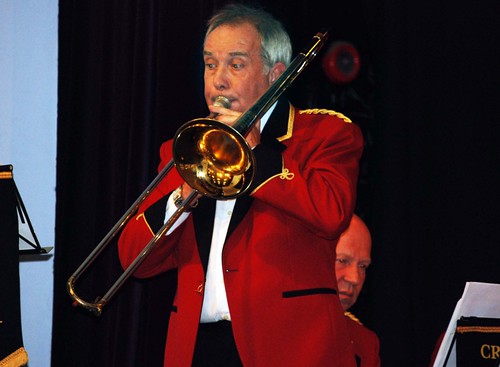 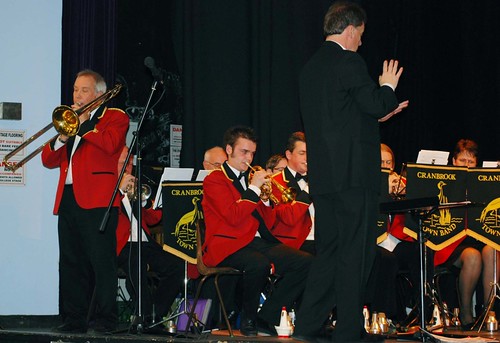 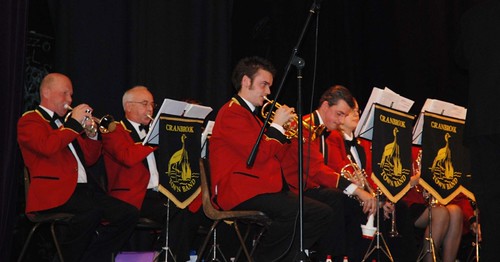 The end of another good concert at the Thomas Peacock School 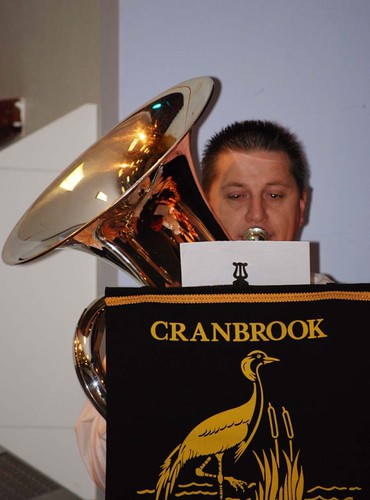 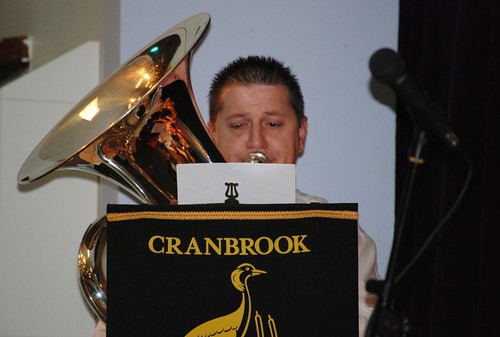 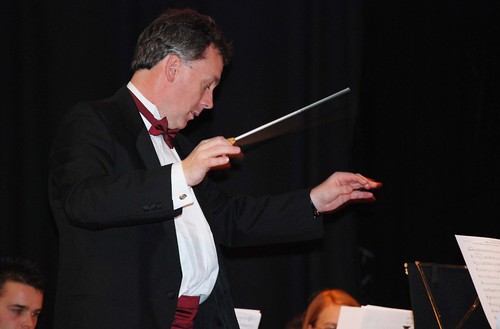 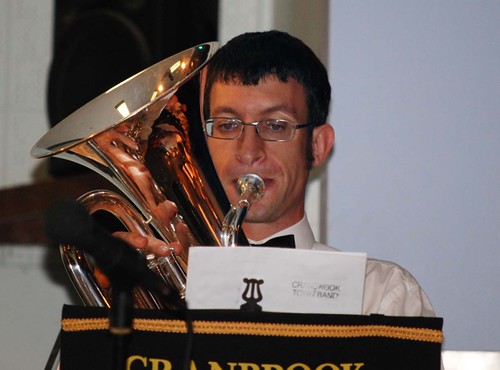 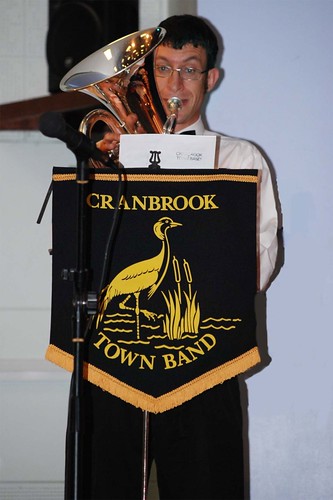 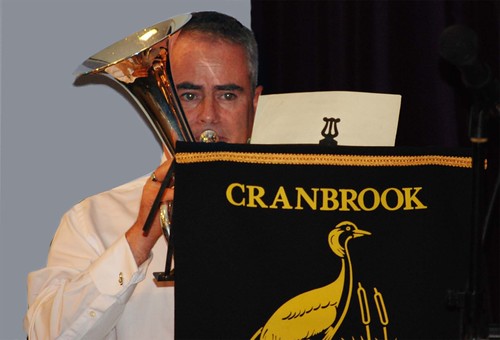 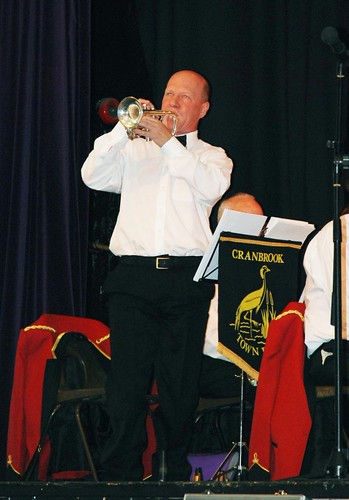 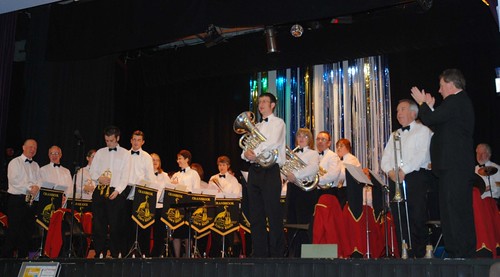 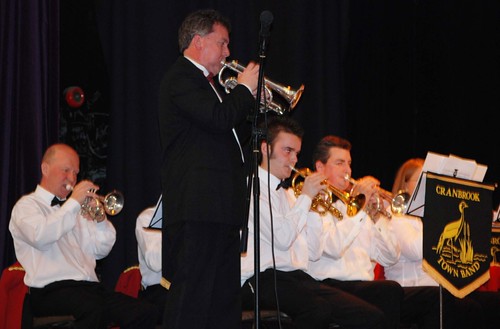