Competing in the Second Section of the Association (www.scaba.co.uk) which has members from all over the South East, the bands’ performance achieved first prize in both the traditional march competition and the main Own Choice Test Piece competition.

Besides the march and test piece prizes there were three others available on the day – best instrumentalist; best trombone section and best conductor. The band swept the board in all three areas with Richard Warren, the band’s principal cornet player winning the instrumentalist prize; Colin Batt, Hazel Walsh and Jon Vokes taking the trombone prize and Ian Lanceley scooping the conductor’s shield.

This is the first time that the band has made a clean sweep of all of the trophies on offer although both Ian and the trombones have taken their respective awards on a number of occasions in the past, details can be found in the articles on the website.

Adjudicator for the day Michael Fowles who is a highly respected trombone player and Musical Director of the famous Fodens Band commented later that the winning band were streets ahead of the rest of the competition. His written remarks included “there is much good work on show and good appreciation of the required style”; “good cornet sound and control of semiquavers” and “there is much to commend here , especially control of tempo”.

The band prepared rigorously for the competition and in addition to our weekly rehearsal from 7:45-10pm there were extra rehearsals for the whole band during the two weeks prior the contest, as well as individual rehearsals for the different sections within the band. The hard work, dedication and commitment of the band and particularly the Musical Director certainly paid off. This was also the third consecutive contest that we have won the March prize. A full list of our results in competitions can be found at http://brassbandresults.co.uk/bands/cranbrook-town-band/.

The trophies will be on display at our concert on Saturday 18th May at 7:45pm in St Dunstan’s Church in Cranbrook when we will also be playing the march and at least one movement from our chosen test piece. It would be wonderful to have a big audience. 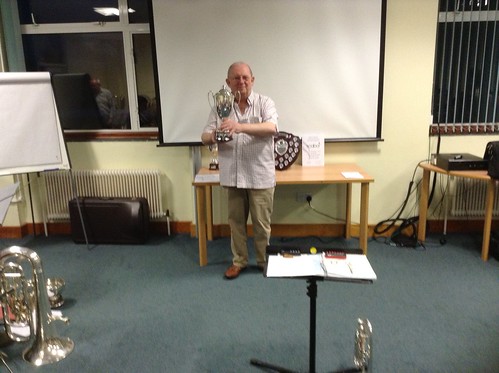 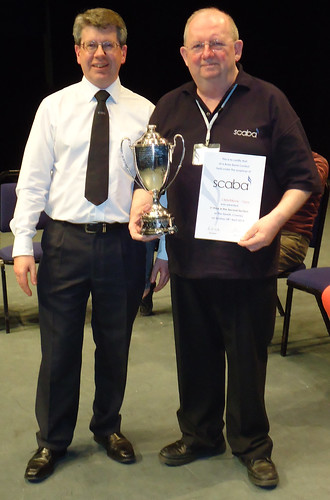 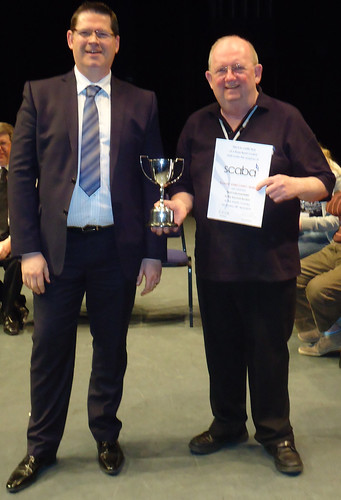 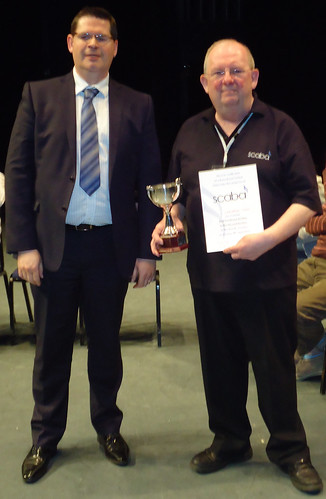 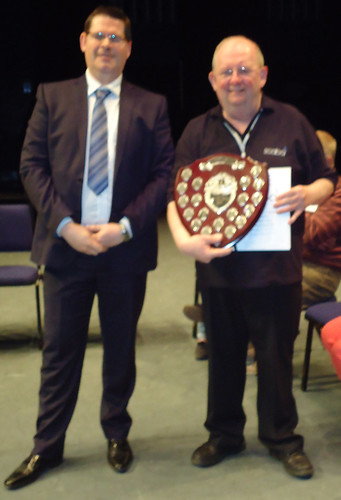 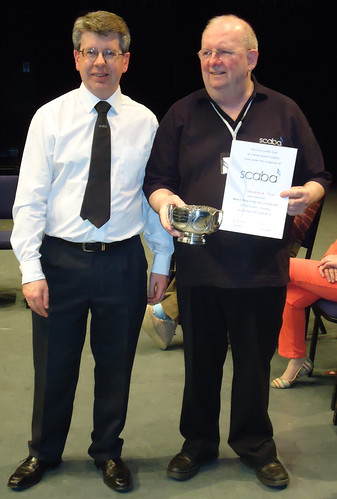 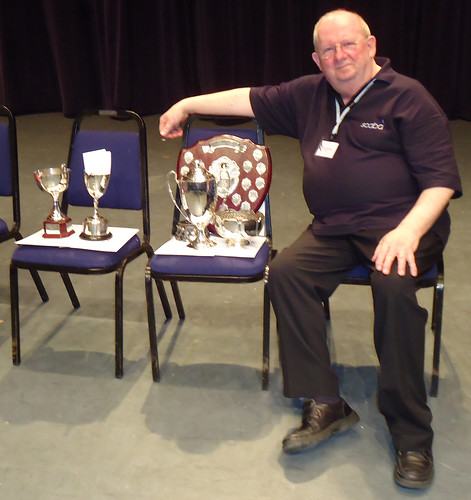 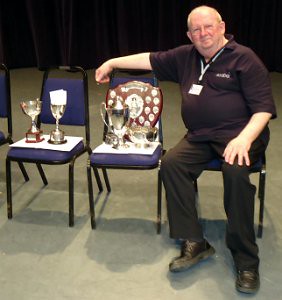 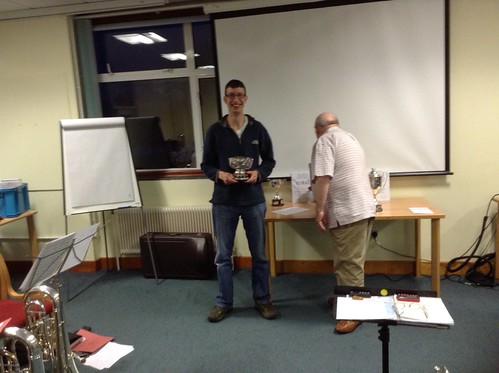 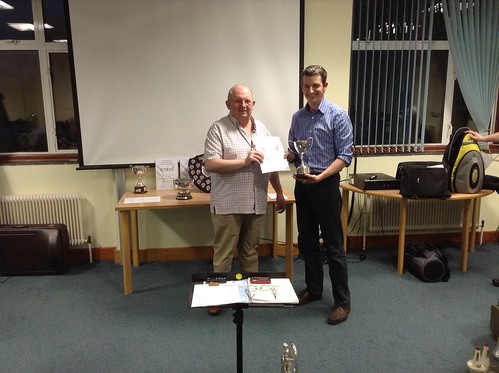 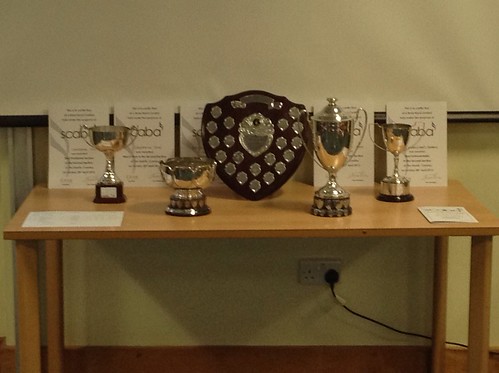 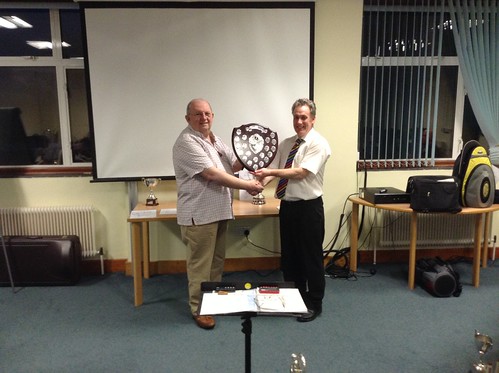 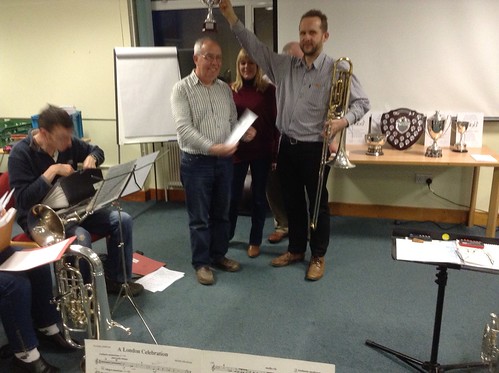