Rock & Indie fans who turned up to see their favourite local bands  got something of a surprise when we took to the stage on the “family day” at Kent’s premiere music festival during the summer.

Guest conductor Steve McIntyre took the band and did a sterling job on a very hot July afternoon, entertaining the audience and distracting them from the Andy Murray Wimbledon match with some witty banter between pieces. 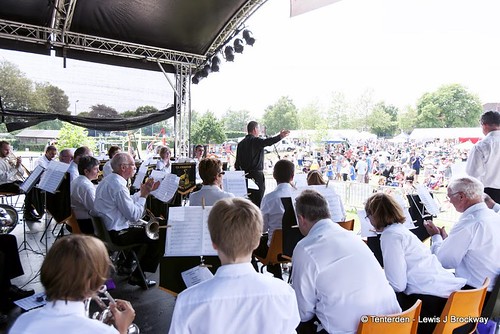 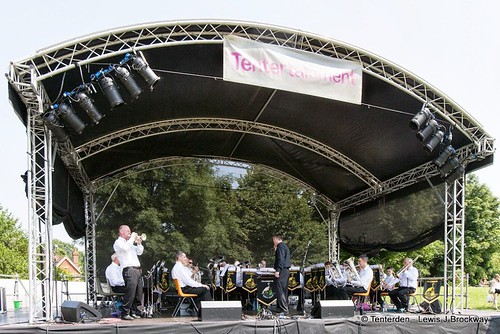 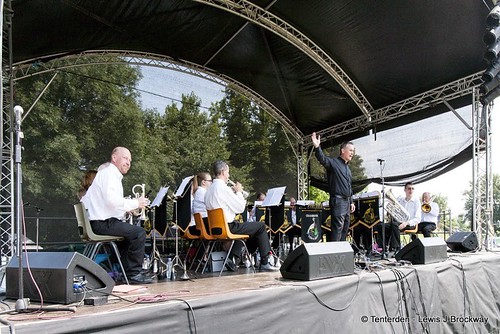 Well done bob
The band played to one of its largest audiences at the 2013 Tentertainment.