The band are delighted to report another successful outing at this years Spring Contest. Playing “Portrait of a City” by Philip Sparke, together with the march “Centaur” and hymn “Nottingham”, we managed two first places as well as scooping both the conductor and Soloist prizes. 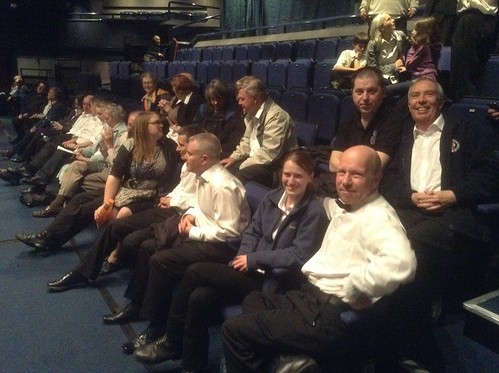 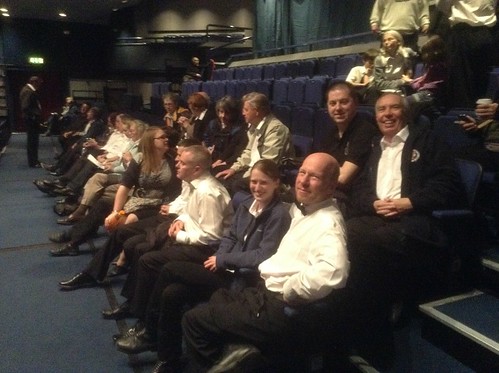 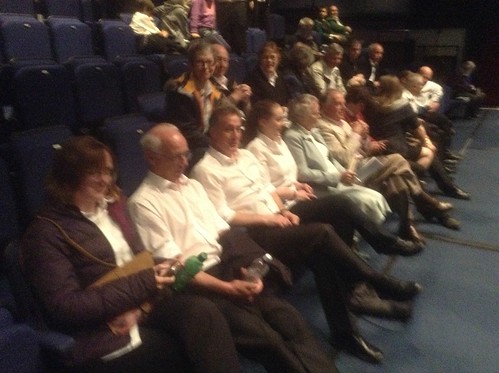 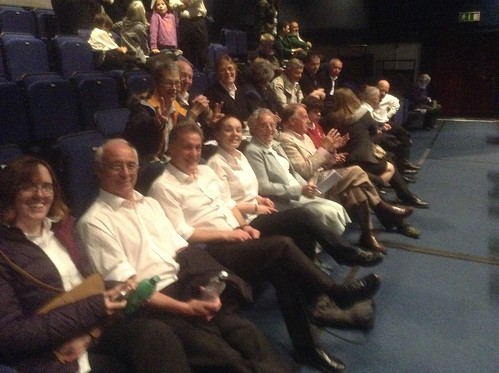 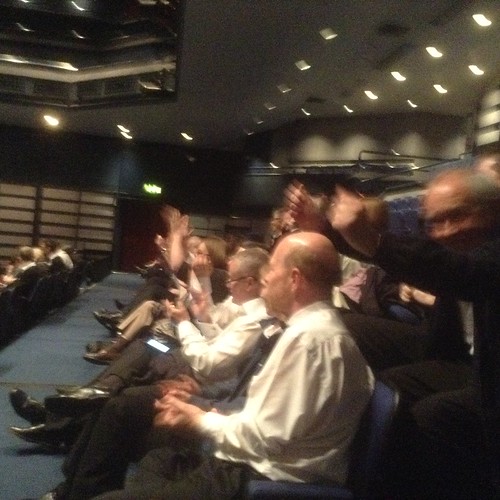 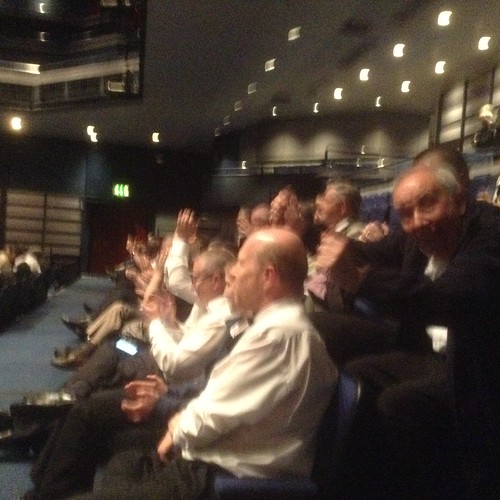 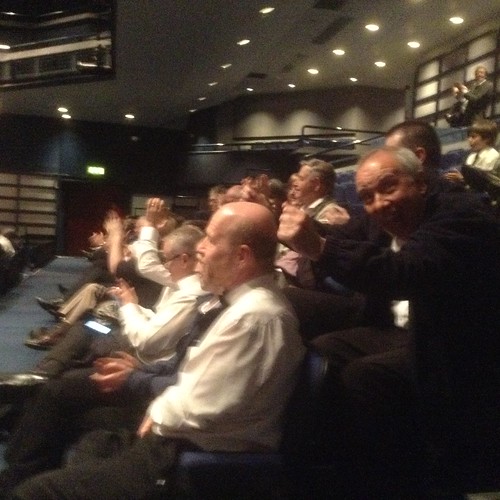 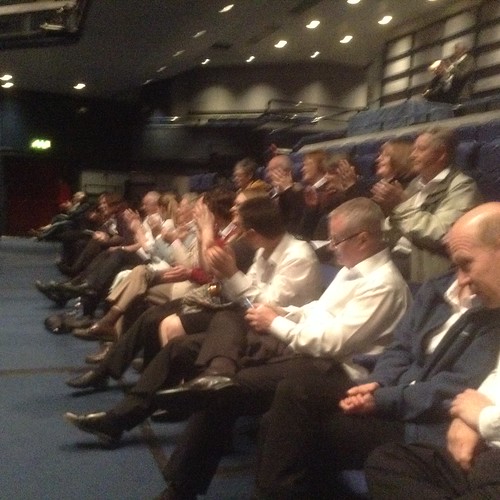 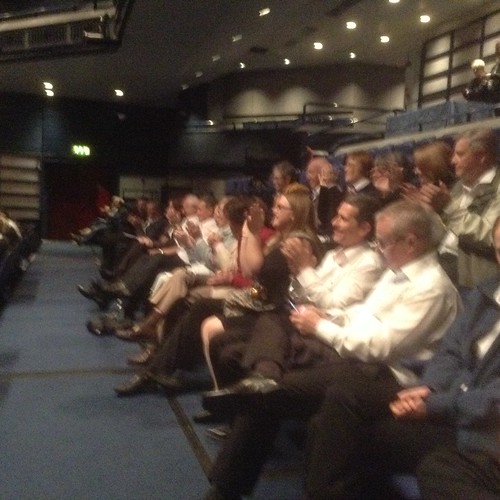 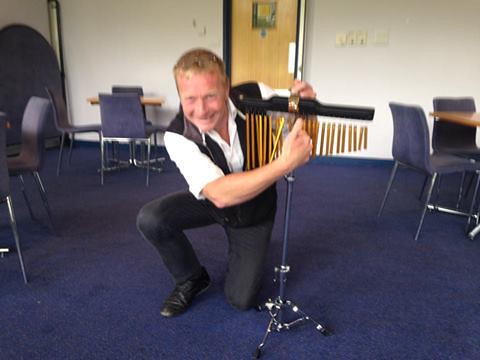 Ben Bishop our "Internationally Renown" perucssionist "warms up" before the performance

Congratulations to David Newsom, the bands principal euphonium player, who impressed adjudicator Paul Cosh with some fine playing throughout and picked up the award for best instrumentalist in the section, the first time he has won the award but probably not the last.

And a big well done to Ian who won the conductor’s prize for best musical interpretation, for the second year running.   His enthusiasm and energy during rehearsals has ensured the band have played consistently well for the last few contests. You only have to look at the contest results page to see just how well he has done with the band recently, in particular winning the March competition for the previous 4 years where we have entered the contest.

On behalf of us all Ian, congratulations and thanks for all of your hard work, long may the success continue.

Our thanks to a couple of people to helped us out, notably Dave Wight, Natasha Lanceley, Hazel Walsh and who could forget our “internationally renown” drummer Ben Bishop.

Ben Bishop our "Internationally Renown" perucssionist "warms up" before the performance

One thought on “Band on Winning Form Again”

Leave a Reply to The Brents Cancel reply