Celebrating the Bi Centenary of the building of The Union Windmill

Standing at the highest point overlooking the town and maintained in working order, this Grade 1 Listed Building is the tallest surviving “smock mill” in the British Isles. Managed by Volunteers of the Cranbrook Windmill Association, the windmill is open at regular times from the end of March to the end of September each year.

Unfortunately it was too windy to tie solo cornet Richard Warren to the sails of the Windmill as we had intended, instead he had to settle for standing on the gantry while playing his aptly named solo “High on a Hill”. 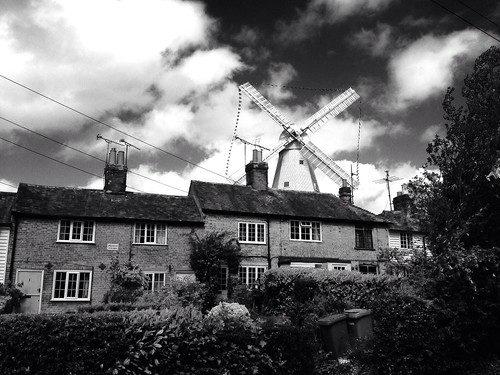 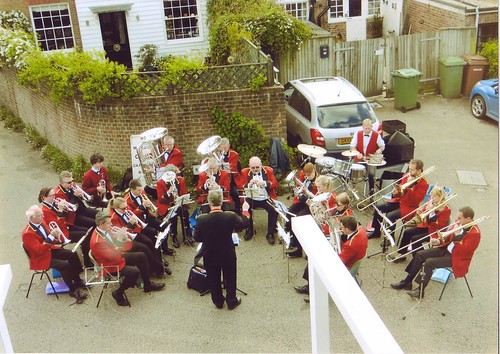 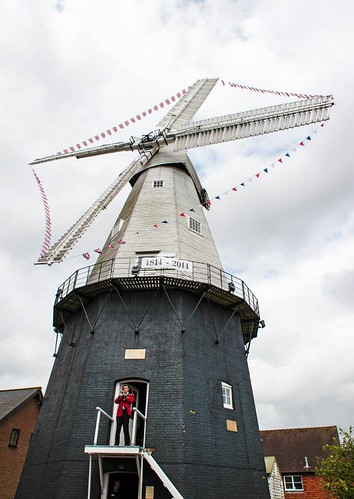