On a bright and unusually warm Sunday the 24th February, members of the band once again set off on the annual trek across counties to play in the scaba Spring contest at the Hawth theatre in Crawley, West Sussex.

It had been a somewhat fraught and problematic lead up to the contest with several obstacles to overcome, to mention just a few :-

Despite all of this the band duly proceeded to practice this piece and our chosen March – Centaur by Derek Broadbent, with only the odd grumble about overly optimistic tempos from our ever energetic Musical Director.

The scaba contests have seen a reduction in competing bands over recent years, due in part to conflicts with National Qualifiers and local bands folding from lack of players, and so it was not entirely unexpected that we received the news that we had been the only non-graded band to enter this years contest. We were given a couple of options and decided it would be better to actually compete with other bands rather than walk away with all prizes in a section of our own, so we opted to play in the 3rd section.

We had hoped that the contest day itself would be a bit calmer than the preceding weeks but this proved not to be :-

We were delighted to be awarded a number of prizes by adjudicator for the day Melvin White, including : 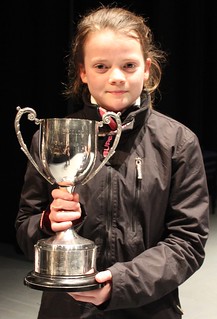 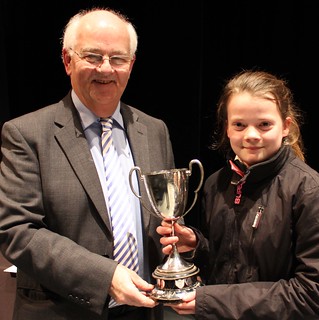 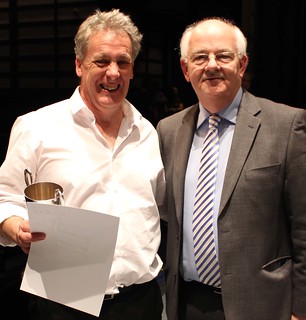 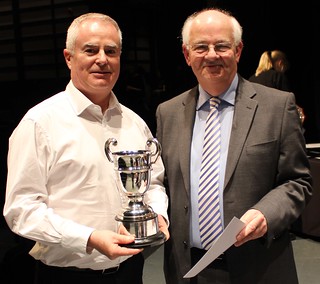 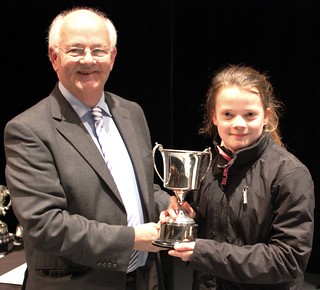 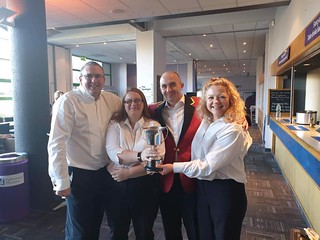 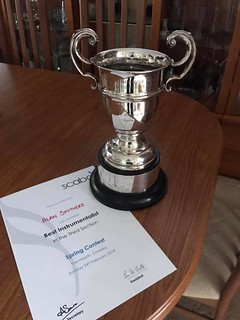 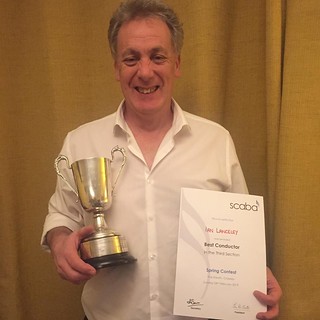 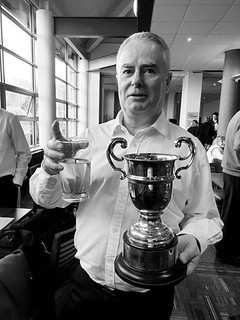 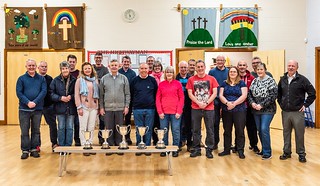 The band pose with trophy haul after the contest
Pages: 1 2

Well done to Ian and Alan on their individual awards, we all agreed that Alan’s prize was long overdue and comes just over 20 years since his younger brother Fred won the same prize on Soprano cornet. So that he doesn’t have to wait so long again, we will have to play a few more contest pieces that feature a Tenor Horn Solo !

Although there were no Percussion prizes awarded in this section, the band would like to thank our two “Day Transfers” from BAE Systems Band, Ben Bishop (Kit) and Rosemary Woodger (Timpani), both of whom were invaluable.

We would also not have been able to compete as well without the help of guest Bass Paul Hopkins, we hope to see you again in the future.

We would also like to congratulate Oliver Duncombe on his first contest since recently joining the band who absolutely nailed his Xylophone “solo” in Turris Fortissima – Well done – We expect even greater things in the future !

And finally a big thankyou to Isabel O’Neill, for braving the stage and cameras to collect the prizes, you did very well and the job is yours !”

The geographical position of Plymouth (the composer’s home city) means that, at various times in history, the city has been the United Kingdom’s first line of defence. A series of forts around the coast bears testimony to this and forts have featured on the city’s coat of arms ever since. However, the city’s forefathers believed that physical security was worthless without a faith in God’s protection and this is reflected in the city motto; Turris fortissima est nomen Jehovah (The name of Jehovah is our strongest tower) (Proverbs 18:10). Written for Enfield Citadel Band’s tour of the USA in 2007, the music attempts to portray this assurance with the use of the tune Ein’ Fest Burg (A mighty fortress is our God) along with the more contemporary Blessed be the Name of the Lord and Shout to the Lord. There is also an apt reference to Dean Goffin’s My Strength, My Tower as the music builds to its dramatic final bars.

Our Trophy Haul from the scaba 2019 Spring Contest
Here is our playlist of both March and Testpiece – We hope you like listening as much as we liked playing !