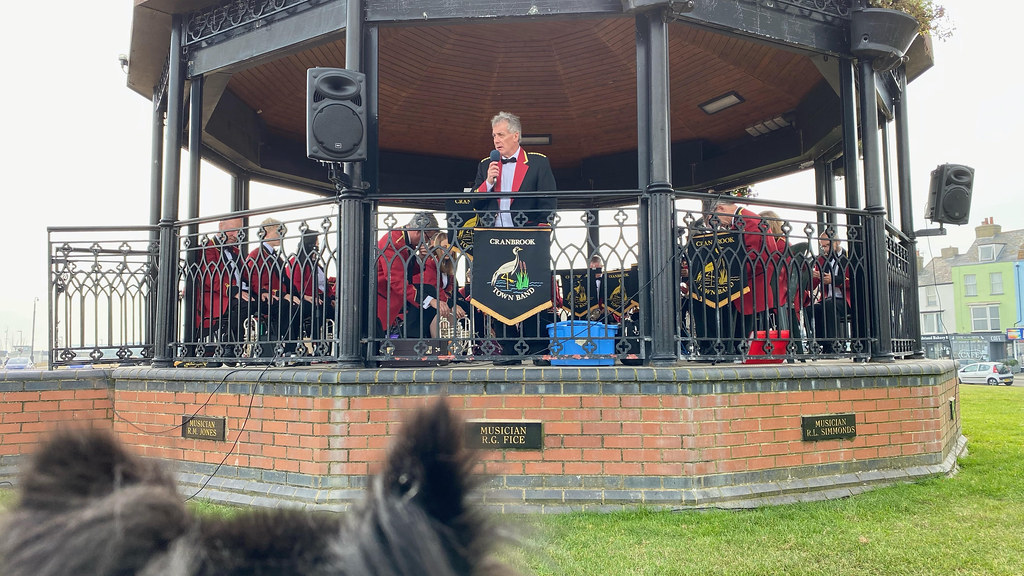 The band played on Deal Memorial Bandstand on Sunday 19th September and gave its first bandstand concert since the summer of 2019. It was exciting and quite emotional for us all to be making music and performing in front of a large and enthusiastic audience once again and there were more than a few nerves to be seen before the concert started.

Once the first notes sounded, the band settled down quickly and gave the crowd (if their comments in the interval and at the end are anything to go by) a performance to be remembered. All of the soloists were excellent and Richard, in what sadly will be his last solo with the band, was on particularly good form in Georgia on My Mind.

From Dan Price’s opening ‘Starburst’ to the final notes of the encore (TJ Powell’s ‘The Bombardier’), the band entertained everyone there with its high quality playing of an entertaining programme and the players’ delight in being able follow their hobby once again shone through clearly.

The band were delighted to have Imogen, Pip and Will with us on the bandstand for their first concert as Cranbrook Town Band members, we hope they will have many more to come. The threatened rain showers never appeared and despite being a bit cloudy it was a warm afternoon enjoyed by all. 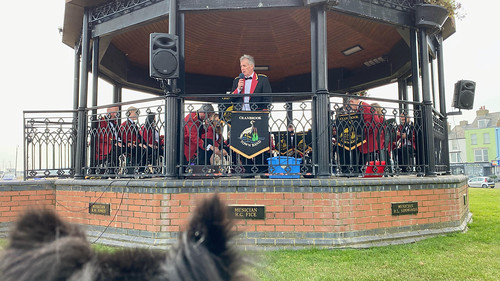 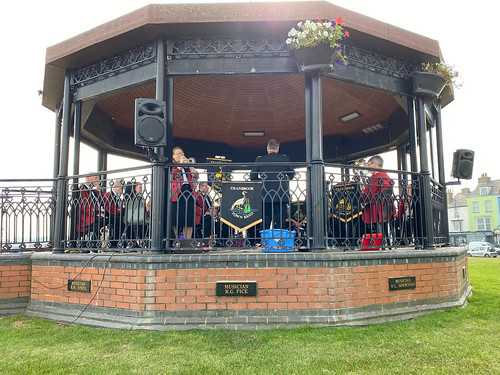 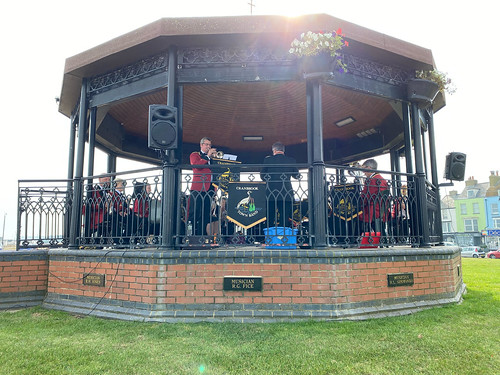 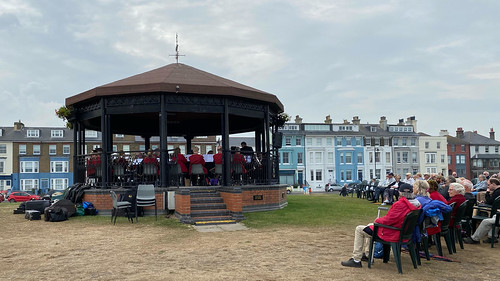 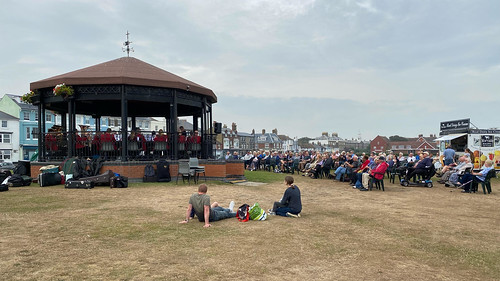 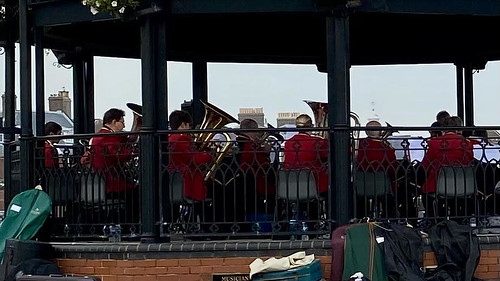 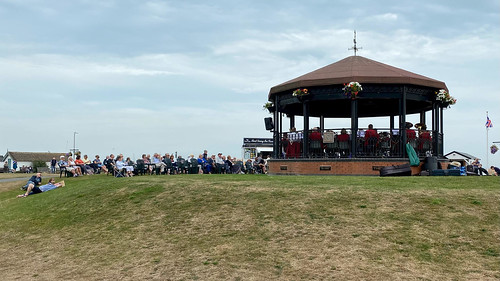 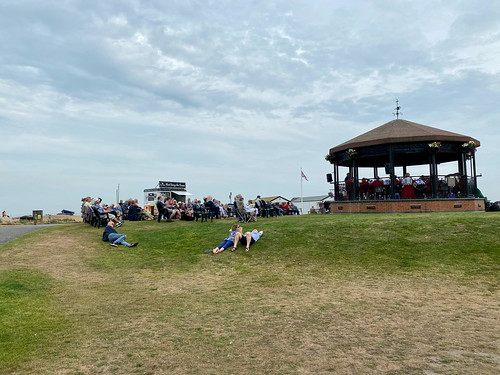 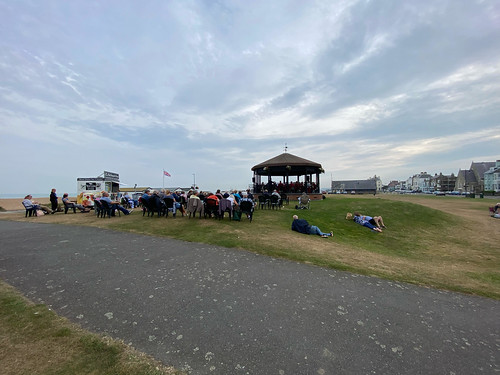 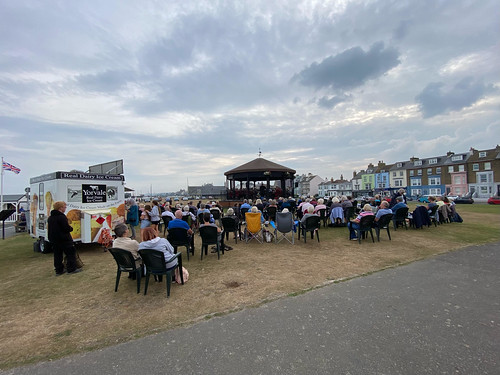 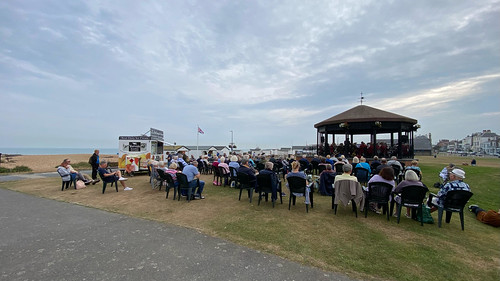 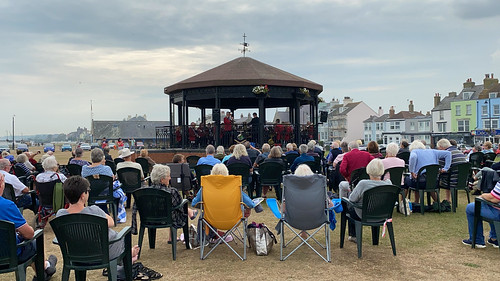 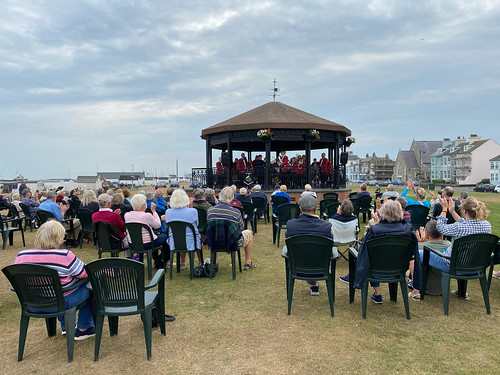 Programme
The varied and well received programme consisted of:

The band are now looking forward to its annual (2020 excepted) concert in aid of Demelza Hospice which will feature Chris Thomas – principal trombonist of the Cory Band. This will take place at 7.30pm on 16th October in St Dunstan’s Church Cranbrook. TN17 3HA and is surely not to be missed.