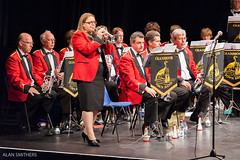 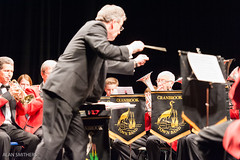 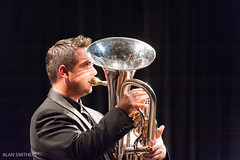 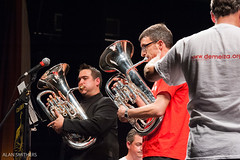 Cranbrook Town Band are delighted to report that the concert on the 4th October with guest soloist David Childs raised £2000 for Demelza. In a superb concert, David was undoubtedly on top form and delighted a full hall of expectant audience members with a number of sublime solo performances.

The first half of the concert opened in usual style with a March, followed by the 1st movement of our last winning performance test piece. A couple of up beat swing pieces later and we were ready for David’s first appearance. His first trio of solos showed fantastic ability, range and musicality and delighted both audience and band.

Children from Hawkhurst CEP School opened the second half with some great singing before the band sporting their Demelza T-Shirts continued the concert. David again joined midway through for another trio of solos before performing a duet with the bands own principal euphonium player David Newsom. The two Davids rendition of “Softly, as I Leave you” ended a great second half performance from our soloist and left the audience applauding not one, but two Davids.

It wasn’t long before the last two pieces from the band were over and David joined the band for an encore of “One Voice” topping a fantastic and memorable concert. 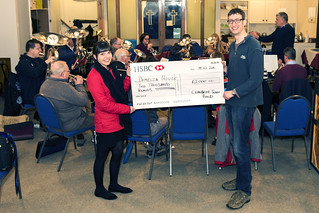 Demelza 2015 Cheque
Cranbrook Town Band are delighted to report that the concert on the 4th October with guest soloist David Childs raised £2000 for Demelza.
Rehearsals 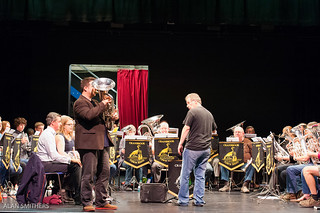 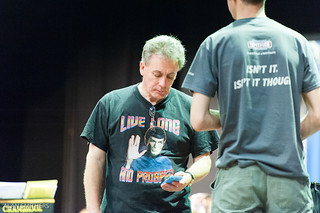 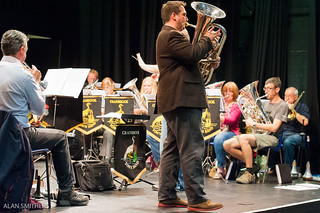 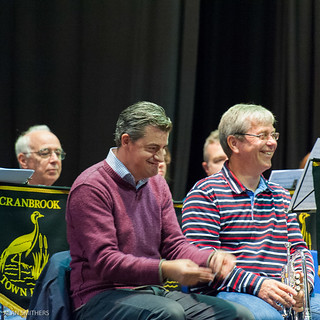 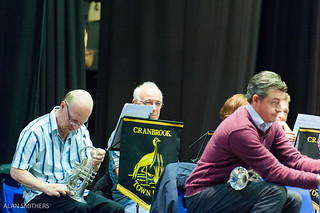 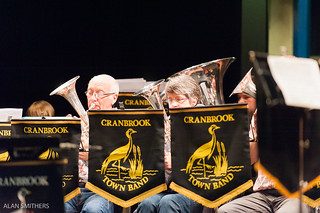 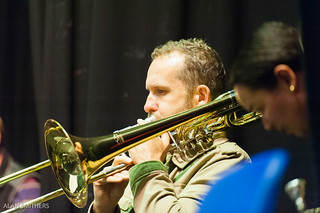 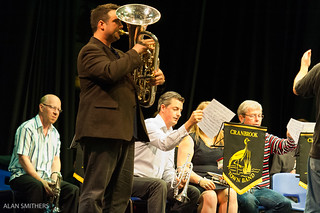 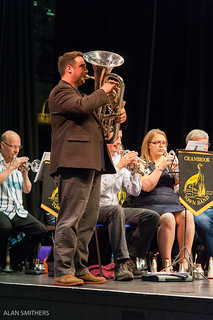 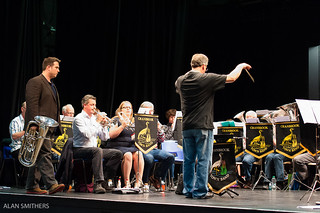 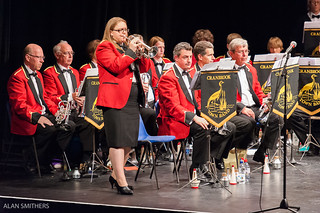 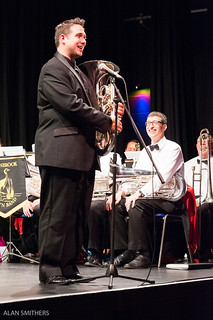 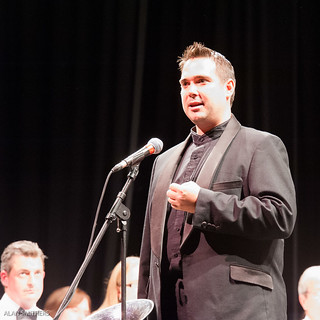 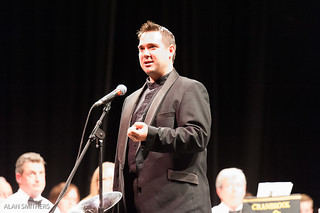 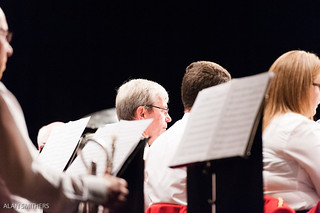 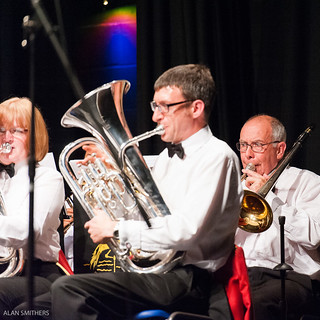 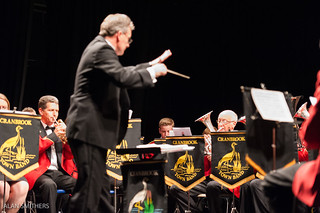 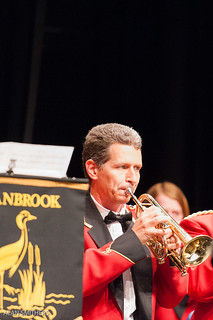 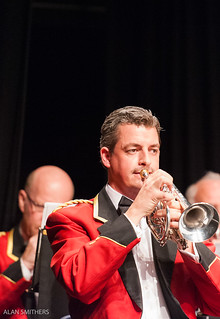 David is an Associate of the Royal College of Music London; a Professor at both the Royal Welsh College of Music & Drama, and the Birmingham Conservatoire; an Artist for the Buffet Group Besson, Alliance and Reunion Blues; and is Director of Prima Vista Musikk publishing house. He is also a founder member of the highly successful brass quartet Eminence Brass and Artistic Director of Wales’ premiere wind orchestra Cardiff Symphonic Winds. David is undoubtedly leading the way for euphonium players worldwide. Through his own performances he continues to showcase the euphonium as a serious solo vehicle within the world of classical music. For further information visit: www.davechilds.com

WHAT THE PAPERS SAY

“a great ambassador for the euphonium, possessing an astonishing technique and an engaging stage presence.” The Observer

“a charismatic advocate of the euphonium, a demonstration of versatility and extrovert musicality.”

Video
Programme
You can click on a programme item to view its recording (if available) in a new window. To view the whole concert, use the playlist in the Video section above. 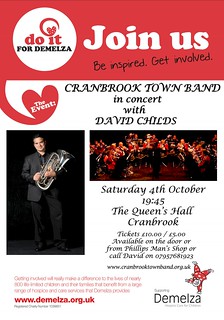