The band was delighted to once again play for the Wealden Times Summer Fair on June 8th. As usual, we were well catered for with a small marquee for the band to perform in – in some year this might appear to be something of a luxury but not this year! The wind was very gusty and, had we not been inside, performing would have been extremely difficult. However, the marquee meant that the band and the audience could enjoy our performance without trying to imitate Judy Garland in ‘The Wizard of Oz’. As we have come to expect over the years, the band played very well, providing a varied and enjoyable concert which was very favourably commented on by those watching inside and listening outside. Well done to the four soloists gave superb performances to a delighted audience and thanks to our two deps who were covering for work and family commitments. 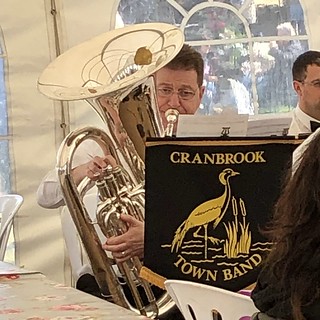 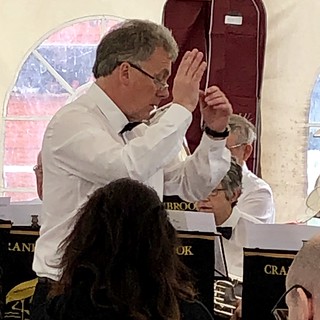 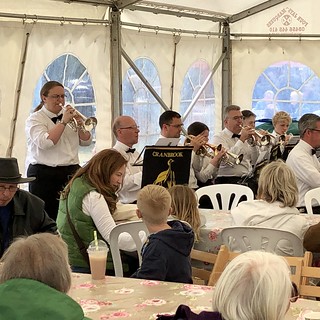 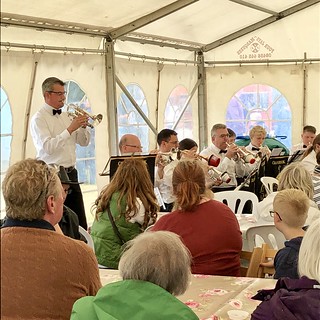 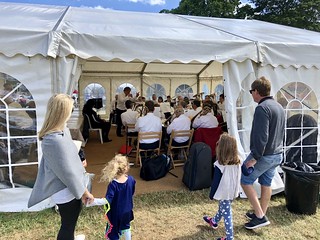 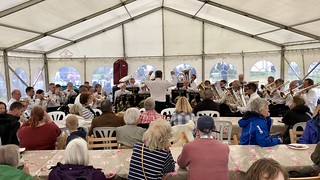 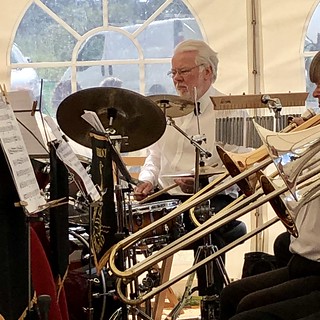 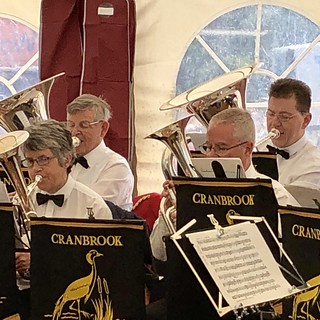 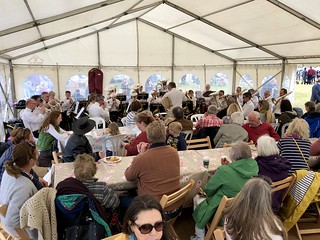 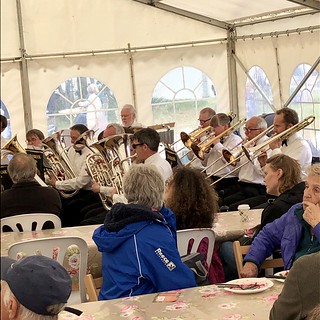 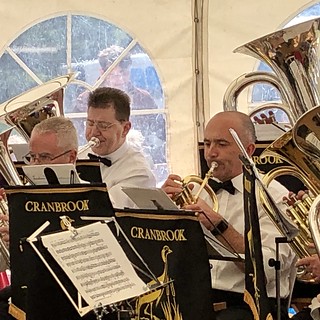 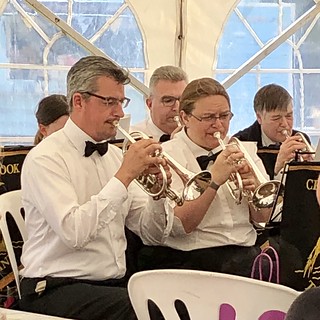 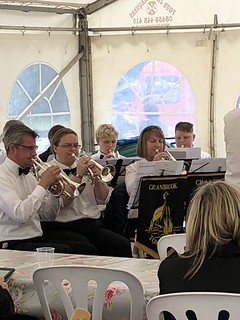 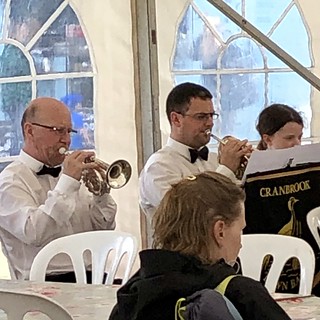 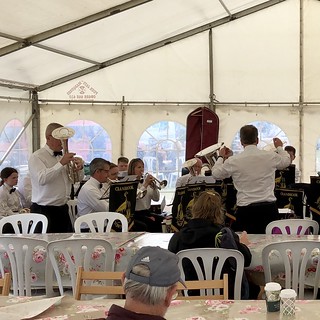 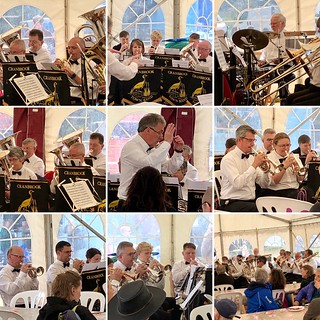 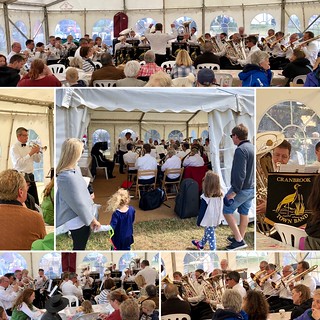 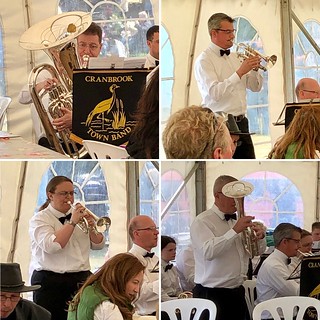