Summer in the Field

During the summer, Cranbrook Town Band got together for our first full band rehearsal for many months. Brass Band England guidelines, including a full risk assessment, were followed closely. Our venue on a gorgeous day was a field in the Kent countryside with plenty of room to spread everyone out. We were very pleased that most of the band were able to attend.

Given it was the first time the band had played together in many months and that people had in the most part done very little playing, the standard of playing was surprisingly good. Even more surprising was everyone’s stamina – a full 2 hours playing was achieved! After a couple of hymns, we played the march “The Bombadier”. The last time we played this was in the local area contest in Brighton in March, our last public appearance. That day we not only won the March prize, but also the prize for best contest piece, best instrumentalist and best musical director.

We then tackled a number of other pieces which had made it into the pads last year but hadn’t yet been performed out (or even played through at rehearsal for many months), including “Guardian of My Soul” and “Opus One”, both will be great concert pieces when we can perform in public again. We also ran through our next contest piece – Glorifico Aeternum, a great piece for the band which we last contested with in 2012.

It was brilliant to see the positive impact meeting up and playing together again had on everyone there. The negative impact that COVID has had on mental health has been well publicised. This one rehearsal had such an obvious positive effect on everyone and we sincerely hope that the infection rates and government guidelines permit us to do it again before too long. In the meantime we will try and keep people playing and getting together playing some quintet music. 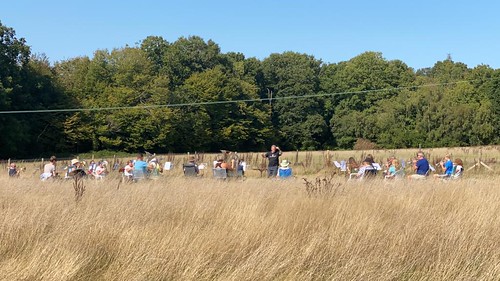 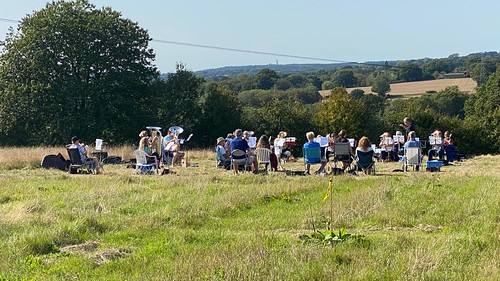 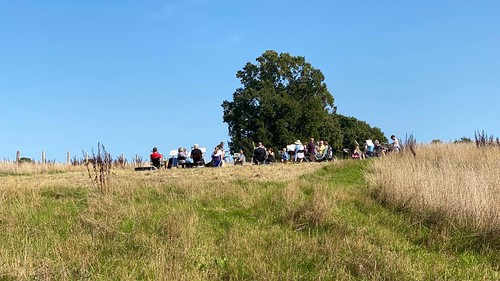 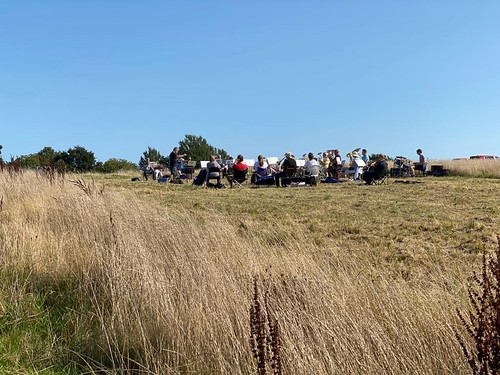 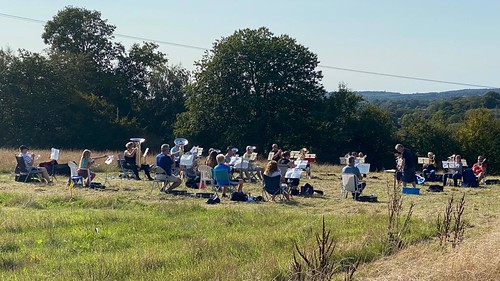 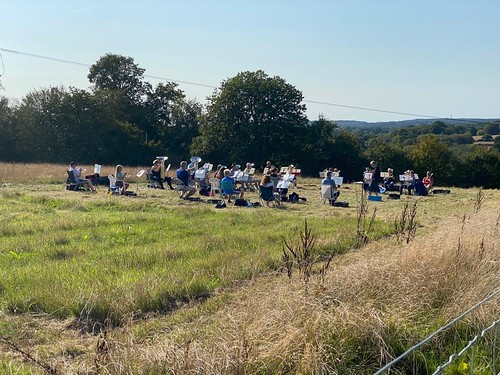 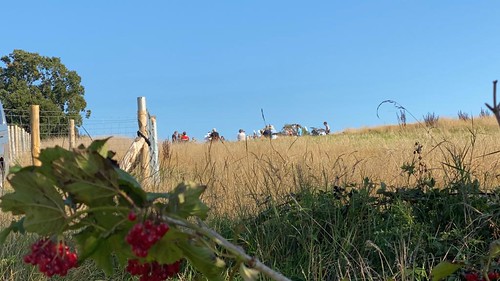