The band were pleased to perform twice during the Queen’s Diamond Jubilee Celebrations.

Our first concert took place at Hole Park in Rolvenden on Thursday evening for the lighting of their Beacon.

The band played a varied programme including pieces from many different eras, ranging from the early 1900’s right up to date with a medley of Coldplay numbers.

We also had numerous repetitions of “Those Magnificent Men in the Flying Machines” to accompany the superb aerobatics of the fly past which happened just before it got fully dark.

Members of the cornet front row played the Jubilee Fanfare as the Lord Lieutenant of Kent, The Lady Colgrain lit the Beacon.

We finished the evening with rousing renditions of Jerusalem, Rule Britannia and Pomp and Circumstance after which the night sky was illuminated with some spectacular Fireworks.

Our second concert, on the following Sunday afternoon was for the residents of Bowles Lodge in Hawkhurst. It was good to be able to play to people who couldn’t get out to celebrate the Jubilee on their own. Whilst the programme was largely the same we did alter the order and had a chance to play some of the pieces that there wasn’t time for at Rolvenden. We managed to get away with playing outside despite the ever present threat of bad weather and the concert was thoroughly enjoyed by all. 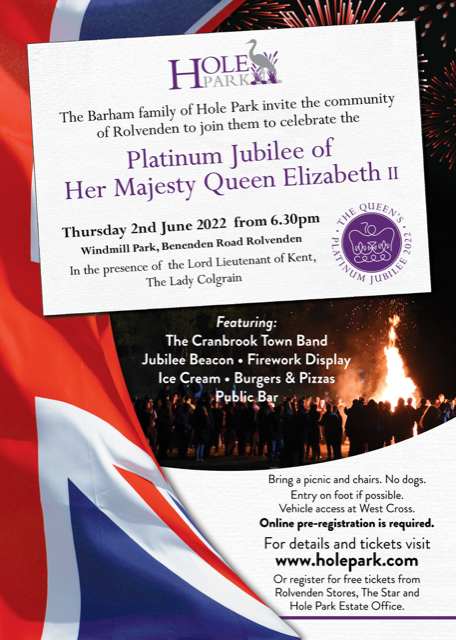 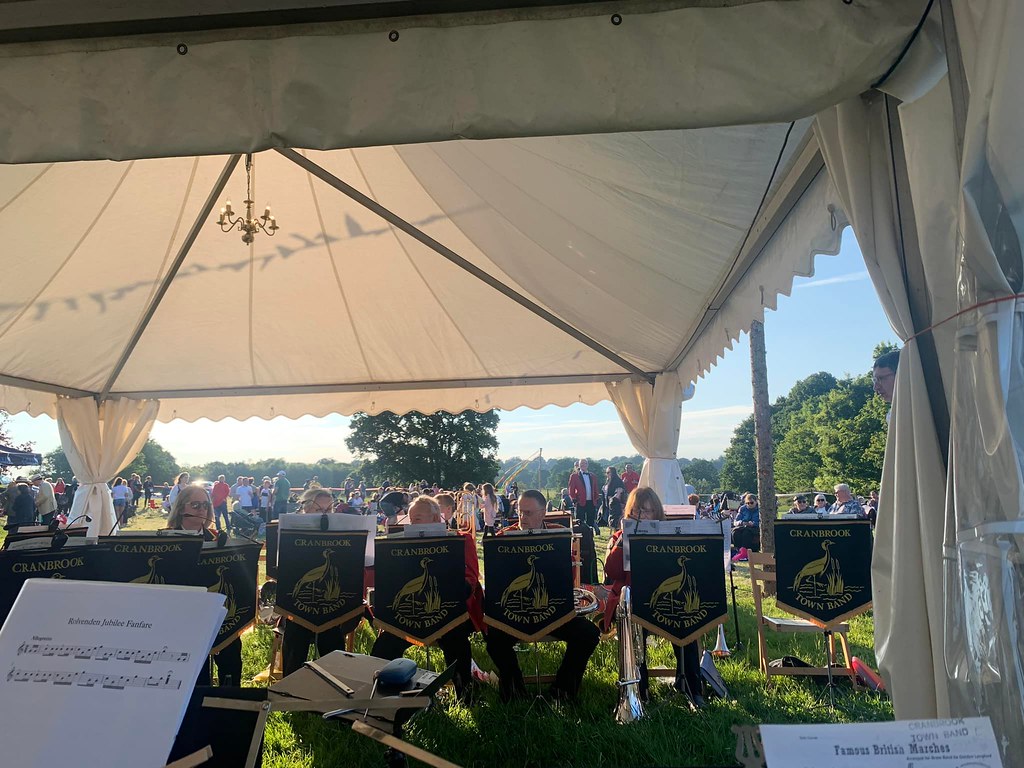 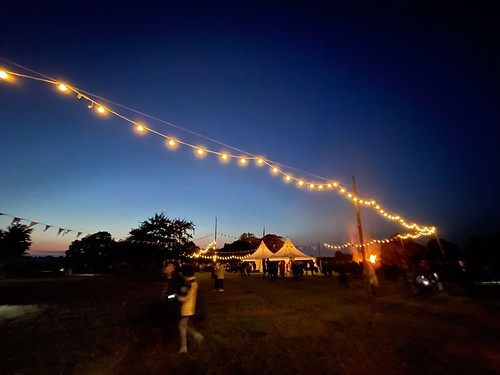 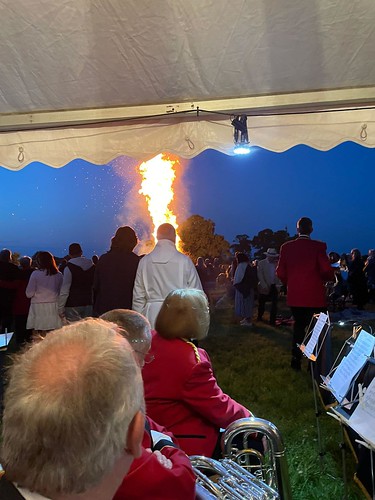 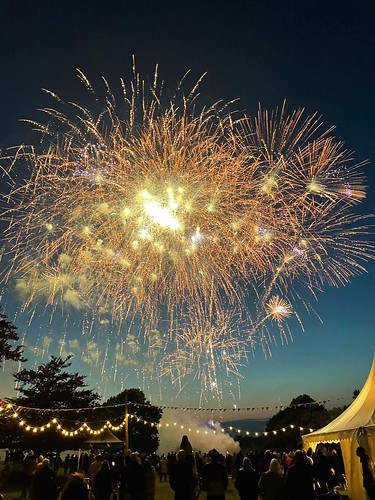 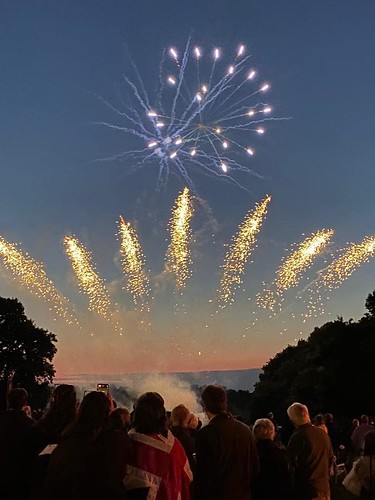 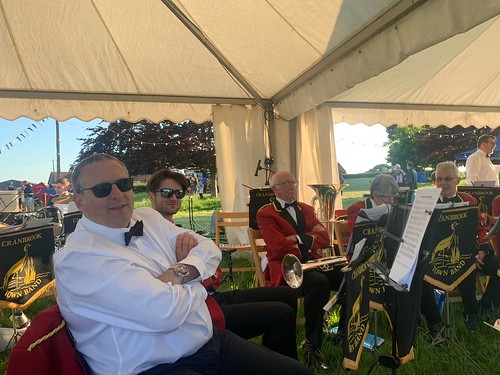 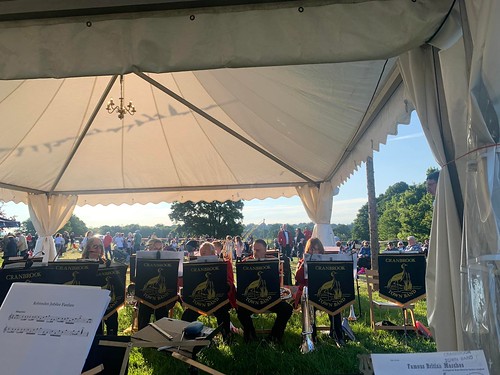 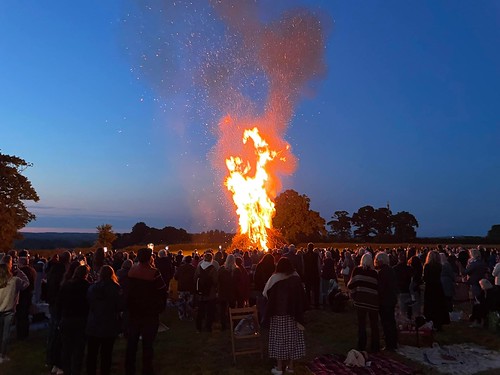 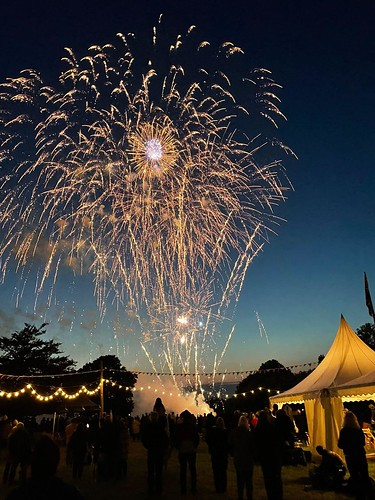 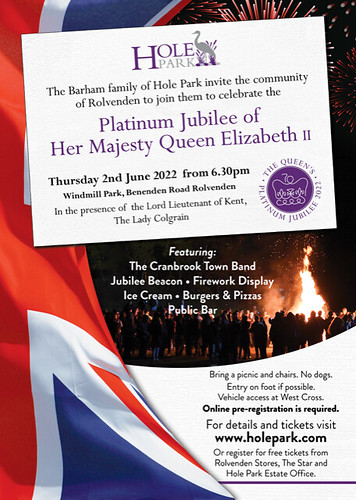