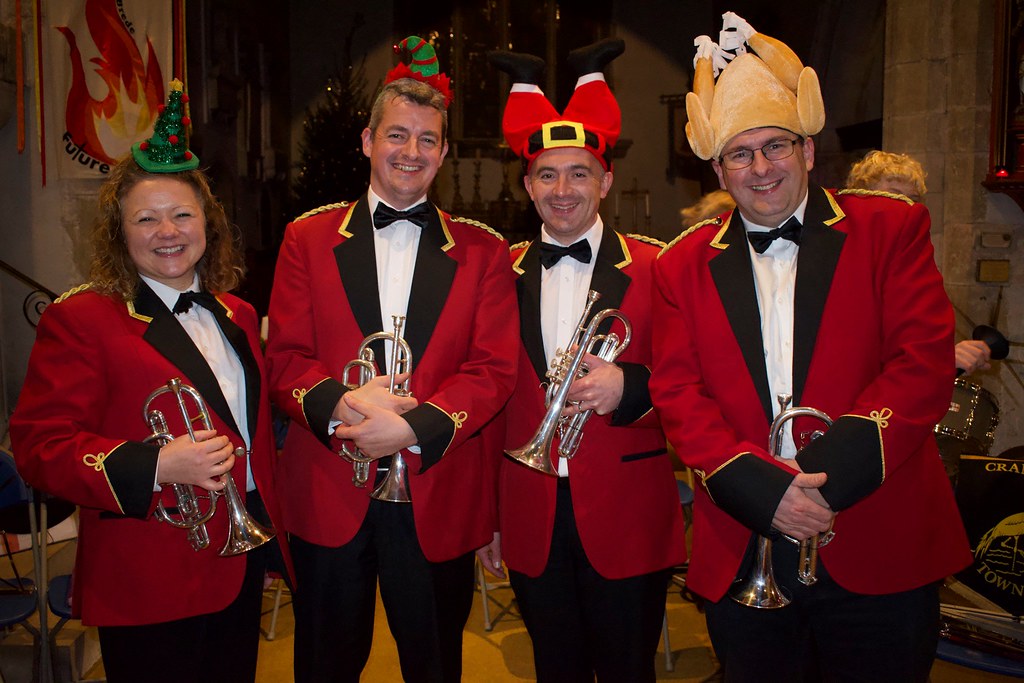 The band played at its annual concert in Brede again on 5th December. This year, as last year, the concert was held in the lovely St George’s Church and was well attended by a lively and enthusiastic audience. The programme, which was well received and is shown below, consisted of a mixture of Christmas music, audience participation carols and light concert music. The four soloists performed really well as did the rest of the band.

Thanks go to Sian, Ian and Ben for helping us out on the night.