Bands from across the South East including Cranbrook, enjoyed a change of date and venue for the annual scaba Spring contest with a visit to the Attenborough Centre on Sunday 8th March. The building is part of the University of Sussex which seems to span across a large part of the area. The Adjudicator for the day, Nicholas Garman was treated to committed performances from 14 bands.

We played in the Unregistered section which was disappointingly light on numbers, having only one other band with which we were in competition, never the less we gave a solid performance of our March, “The Bombardier” by T.J. Powell and our chosen test piece “Renaissance” by Peter Graham.

The band were delighted to come away with full honours for the second contest in a row, with First places for both test piece and march and special awards for Soloist Vicky Mace and the Conductors Prize for Ian.

Below, you can listen to the performances which were recorded on the day by scaba.

If you look closely enough at the pictures you may notice the trophy awarded in each picture is the same, this was because the real trophies were forgotten and the same cup was awarded to every prize winner of every section. We hope to receive the real cups and trophies in due course. 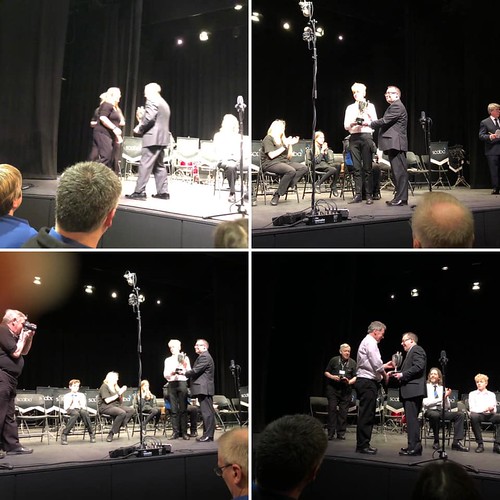 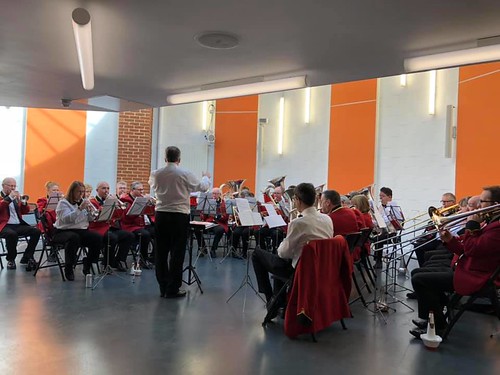 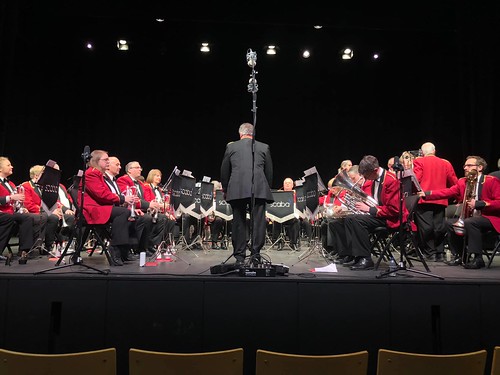 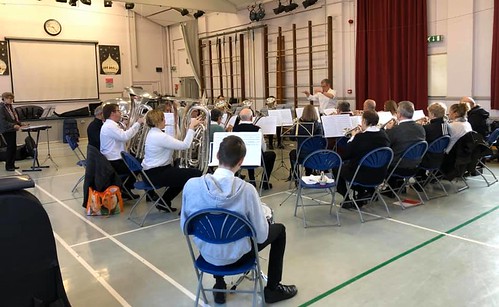 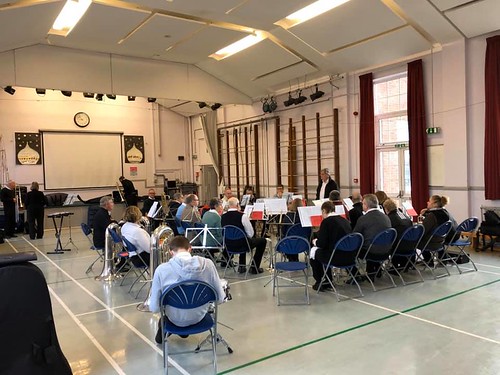 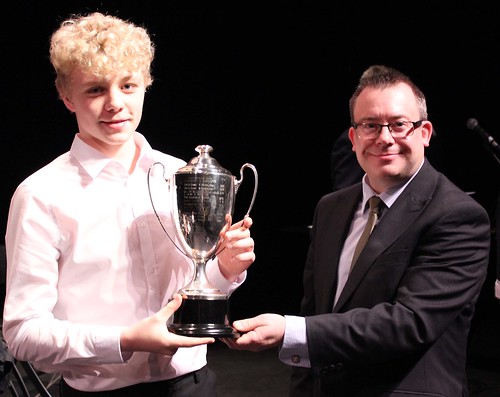 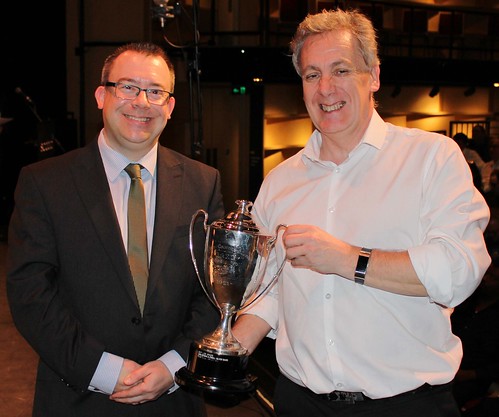 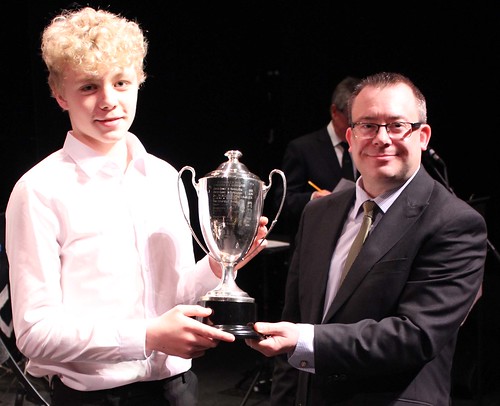 A sequel to the much celebrated ‘Shine as the light’, Peter Graham felt the dawning of a new millennium was an appropriate back-drop against which to feature Joy Webb’s song ‘Come into our world’, with its plea for revival or Renaissance in the form of Christ’s promised return.