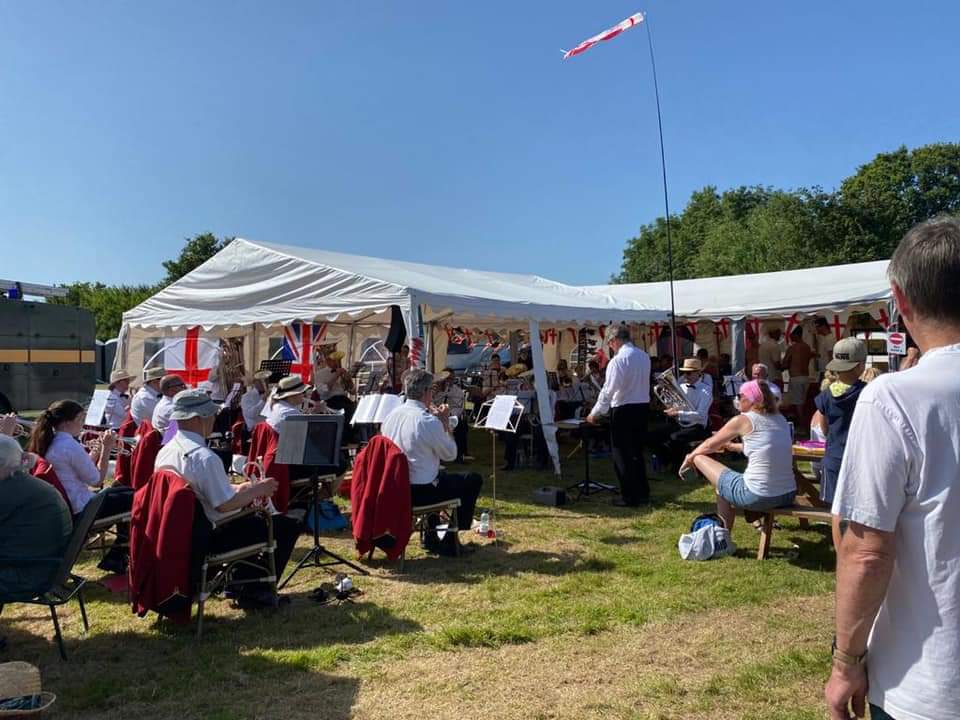 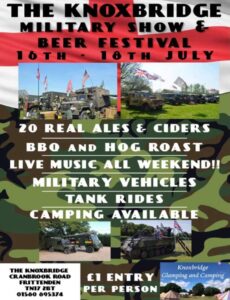 “I conducted Cranbrook Town Band in its first concert since December 2019 earlier this afternoon. I’m sure that it applies to musicians everywhere, but it’s really difficult to put into words quite what this means to all of the band members. The band played really well – far better than I could have expected and, I suspect from their faces, vastly better than the audience were prepared for.

To be honest, I almost wouldn’t have cared if it had gone badly – it was enough to see the smiles on the faces of the band members (well almost enough 😉).

It was a smashing reminder of why we play together and also of how much we’ve all missed it!

Well played all and thank you! ” – Ian Lanceley (Musical Director) 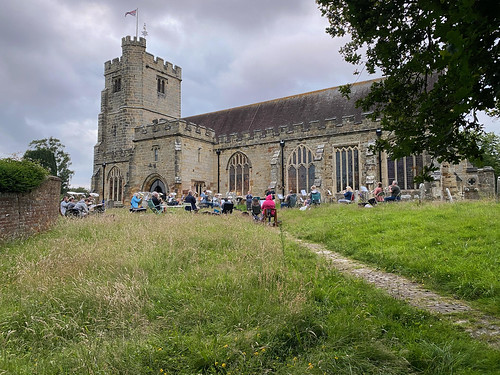 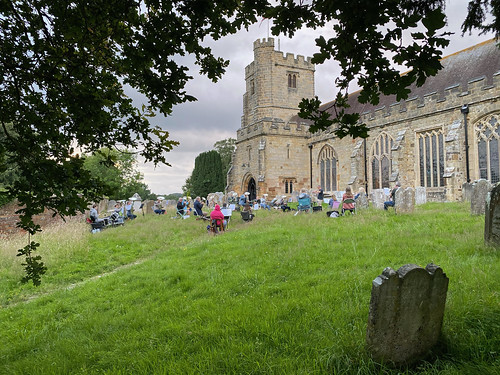 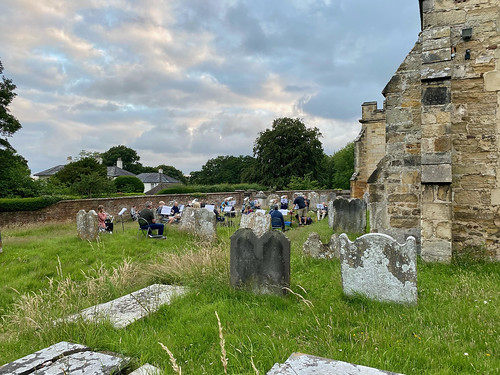 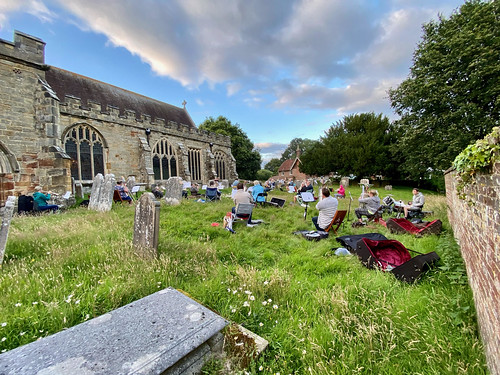 Some pictures from our rehearsal on the Thursday night at the beautiful St Laurence Church. The first half of our final rehearsal before our concert was moved outside so that we could take the bell covers off and get used to what the band sounded like on grass with everyone sat so far away from each other, ready for the first concert in 19 months on Saturday.